When you think of deerskin jackets, you probably think of products from the 1950s - 1970s.  You think of western yokes and fringe.  You think of the hippies and cowboys.  But deerskin lends itself just as well to other styles.  Just look at the 1930s A.T. Hendrick buckskin I posted a few months ago.

This jacket is a nice example of a 1930s leather jacket.  It's from the first wave of half-belt cossack jackets.  Generally, leather jackets from the early 1930s had a full leather waistband, like the ones seen on Dave's "Heron" jackets. By the mid 1930, the pleated half-belt started to become more popular, but still retained the leather waistband on the front of the jacket.  This was quickly simplified into a plain front, like the one seen on the Hendrick above.  This one's currently up on eBay for a low starting bid: http://www.ebay.com/itm/271391483127 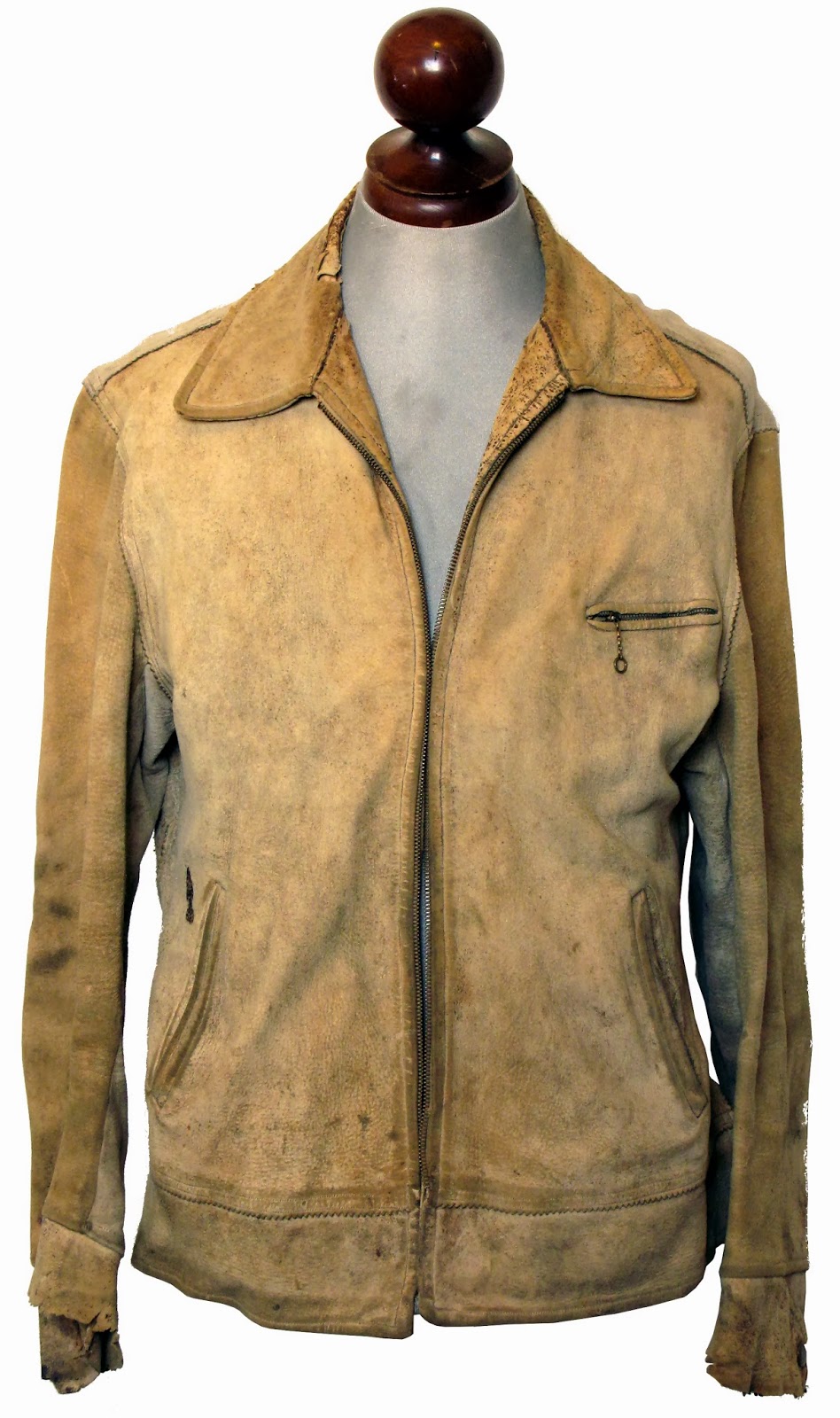 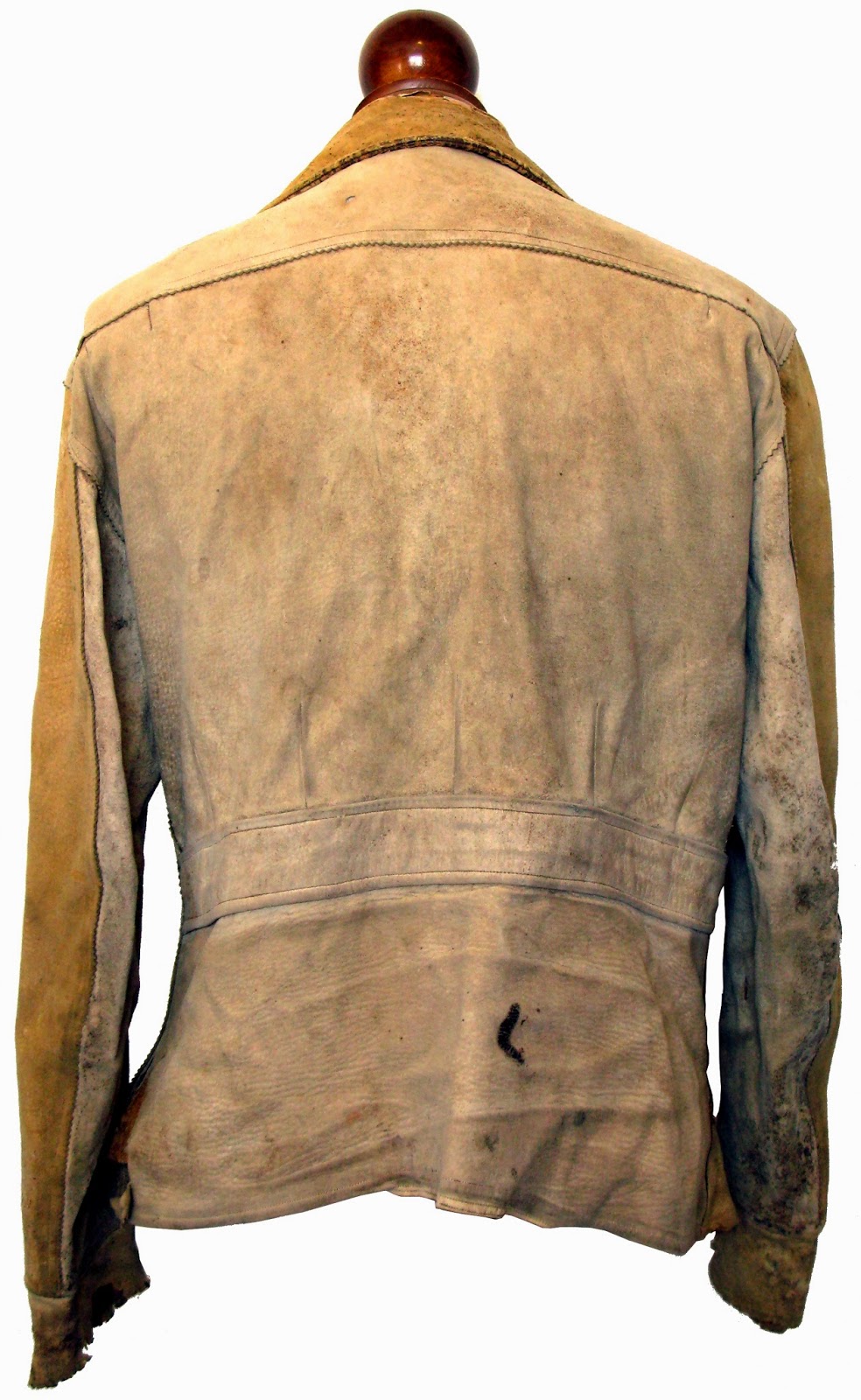 Mid-1930s sunburst Talon. The "grommet zipper" was introduced in 1930. The sunburst stop box came in around 1935. The two designs were produced side-by-side for several years. The early ads for this style show the wide array of colors you could buy it in. This one was originally gold. 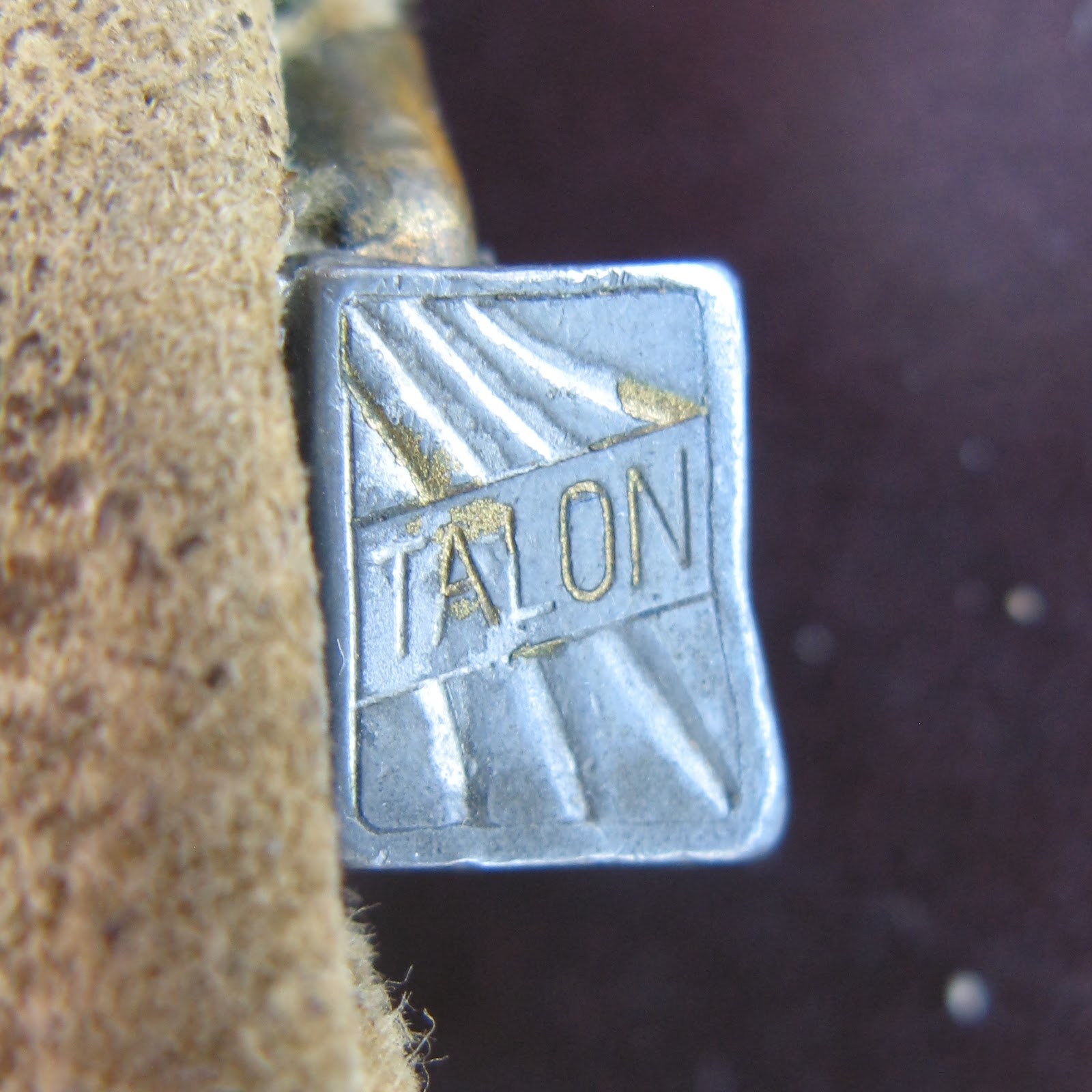 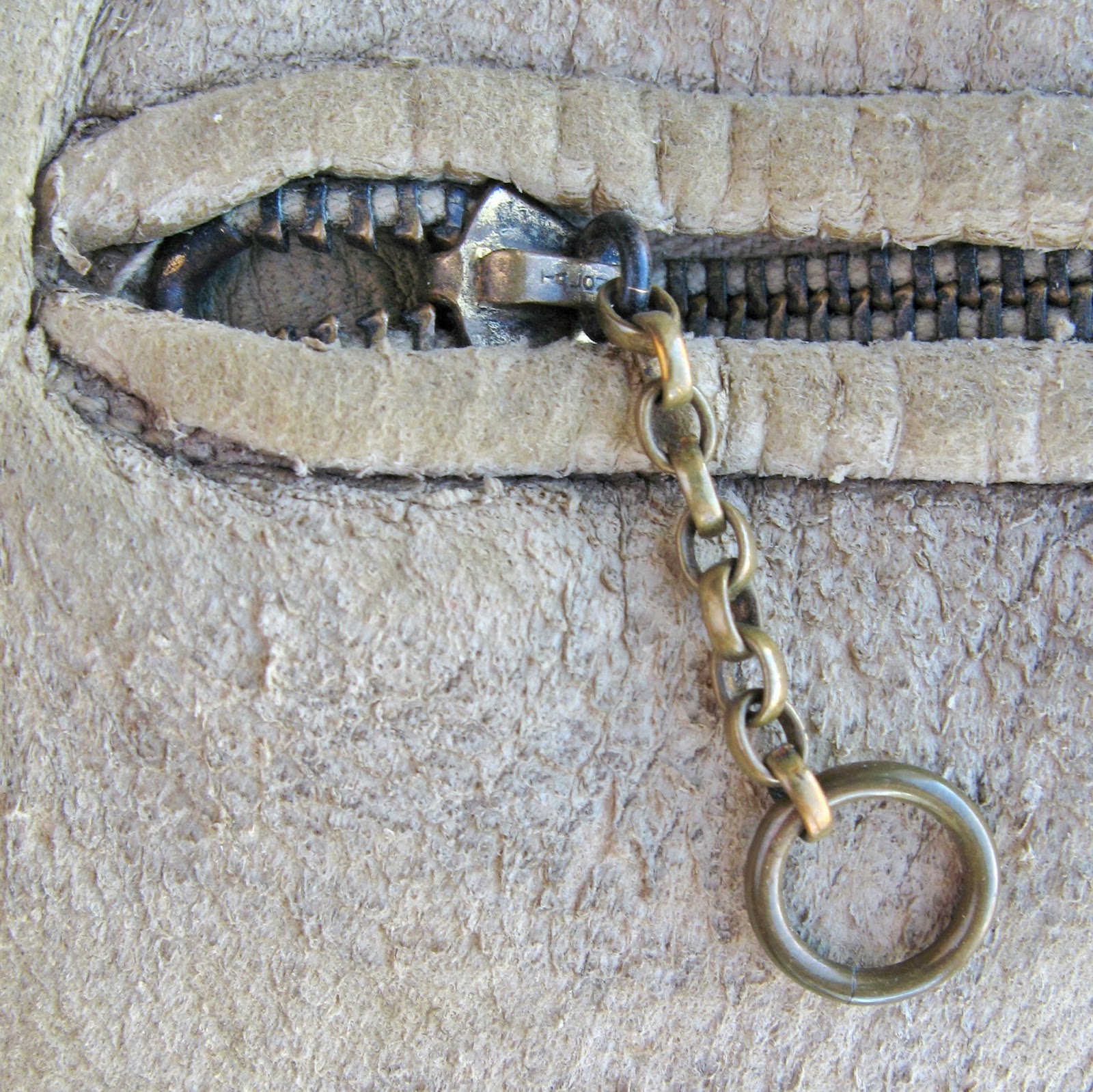 Although it's still in progress, I've been doing a lot of research to more accurately use snaps as a tool to date vintage jackets.  This is an early United Carr design, with the spring portion of the snap on the male end, rather than the female. More to come on this once I'm able to narrow dates down a bit more. 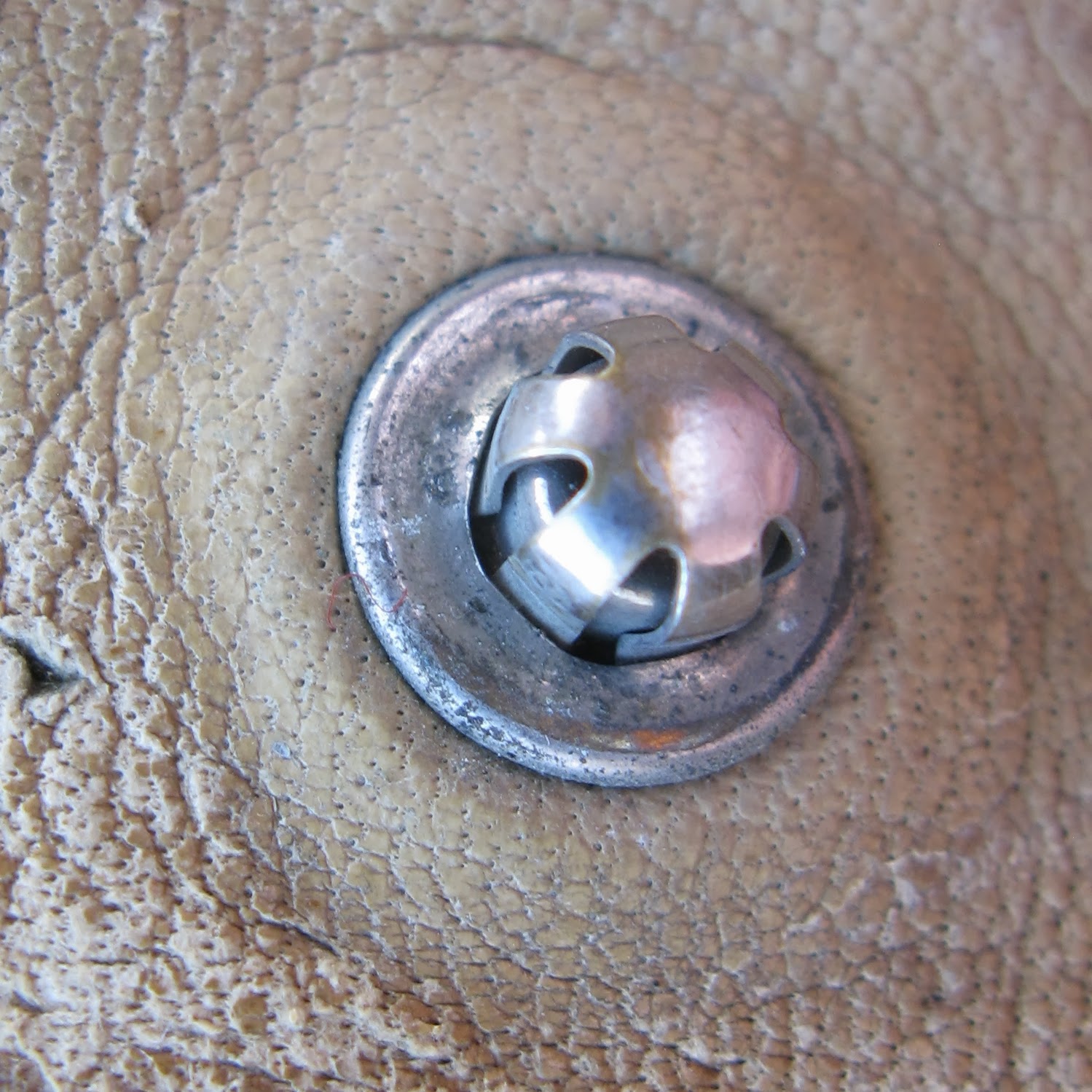