Joseph Buegeleisen was born in New York on October 22, 1892, the son of Polish Russian immigrant Hyman D. Buegeleisen (b.1860) and Californian Susan Davis (b.1855).  In the early 1900s, Hyman Buegeleisen prospered selling books at 489 5th Agenue.

Joseph grew up in comfort in a "well furnished" brownstone at 169 Decatur Street, Brooklyn, NY.  Tragedy struck Joseph at  in 1908 when Hyman's second wife, Fanny, committed suicide while the rest of the family was at Synagogue. (source)
Joseph's brother, Elias Buegeleisen (b.1878), left the family bookselling business in the mid 1910s and founded the company Strauss & Buegeleisen, which produced "Resistal" Aviator Goggles. These goggles were an early application of safety glass, made with a celluloid layer in between two layers of glass to prevent shattering- similar to modern car windshields.

Joseph followed his brother, leaving behind selling books to become a "commercial traveler" for Resistal aviator goggles. Joseph moved to Detroit as a regional salesman for Resistal around 1930. His experience selling goggles to aviators, motorcyclists and motorists must have given Buegeleisen unique insight into the specialized needs of these groups. 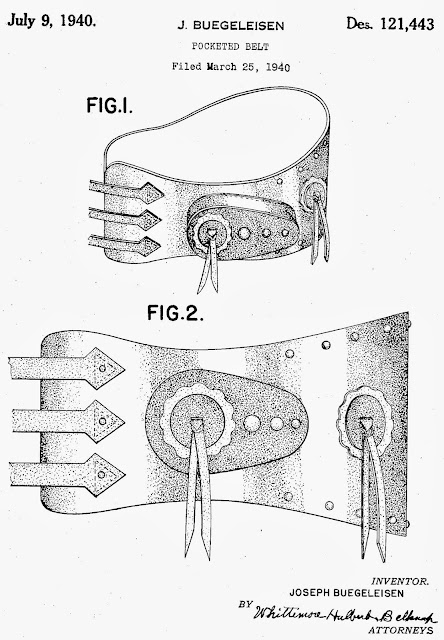 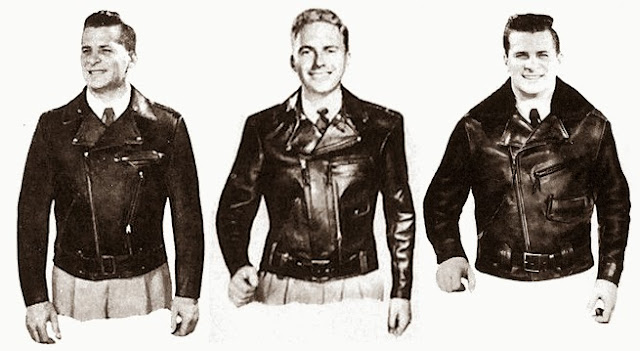 The simplification of "Buegeleisen Company", "Buco" was first used in 1940.

Known for their leather jackets, Buco was also the countries largest manufacturers and distributor of motorcycle accessories. In 1966, at the peak of their production (sales having quadrupled since 1962), Joseph Buegeleisen sold the company to the American Safety Equipment Corporation of New York, but stayed on, at least for a while, as a consultant.(source).  Production of jackets under American Safety's ownership of the company was outsourced to Japan, Spain and England. Former employees went on to start Brooks leather jackets, also based in Detroit. 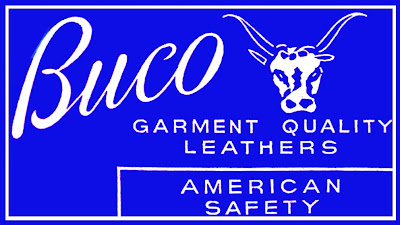 Joseph Buegeleisen died on March 3, 1971 and is buried in the Beth El Memorial Park Cemetery in Livonia, MI
Email Post