The Colvinex flight suit was issued during the last years of WWII and into the Korean war.  They were electrically heated with goatskin shells and large mouton collars.  As surplus, a full one piece flight suit had limited appeal, so many were cut down into jackets. The zippers used were separable bottom-type instead of the usual closed bottom type used on coveralls, meaning that cutting the suit down into a jacket could be done without replacing the zipper.  Unfortunately, the zipper terminated at the waist belt, which falls at the wearer's natural waist, right around the bellybutton.  This is perfect for a full flight suit, but when cut down, is a bit awkwardly high. The way the legs are cut means that when the suit was cut down, it left a gap between the skirt panels. I've seen a number of these cut down jackets in a variety of lengths. Although they need this skirt panel to be wearable, I feel to overcome the problems of the pattern, the shorter they are, the better.

Below is an ad from 1954 from a surplus store advertising these suits, cut down by the shop in to jackets for motorcyclists. 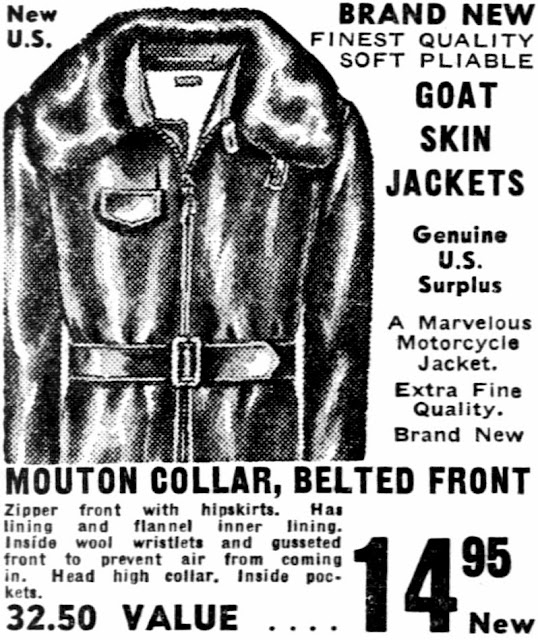 Here's one from my collection.  Despite (or maybe because of) the style's design eccentricities, it's one of my favorites. Mine has a large breast pocket which not all of these jackets did.  The small flap on the other side covers where the electrical leads would have been attached for the heating. 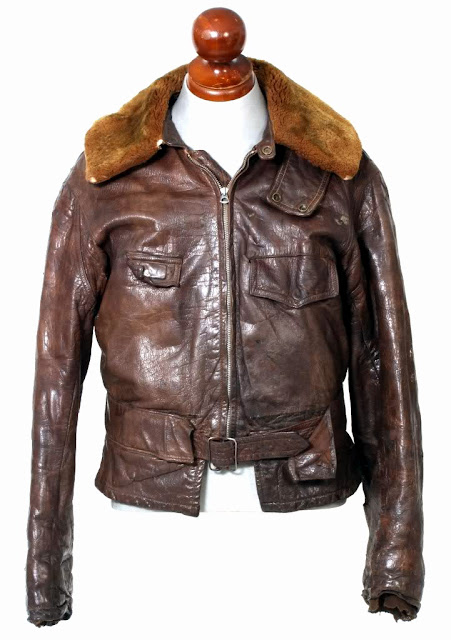 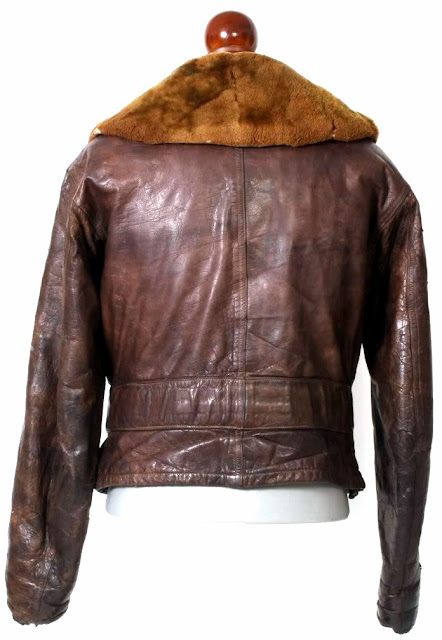 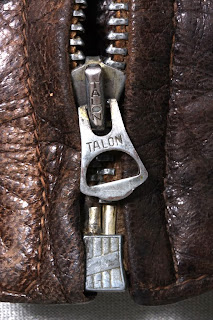 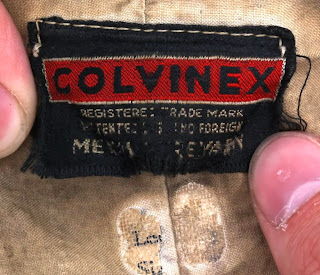 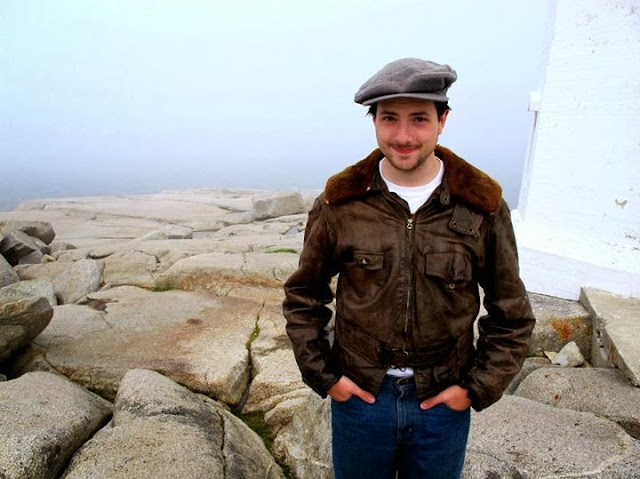