For another similar mackinaw, be sure to go back and check out the Carter and Churchill I posted a couple of months back:  http://vintageleatherjackets.blogspot.com/2013/08/carter-churchill-co-lebanon-nh.html 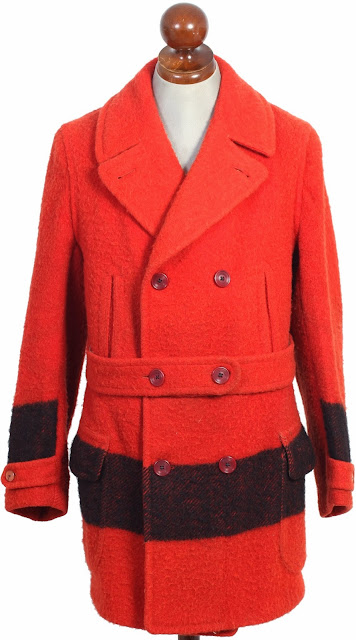 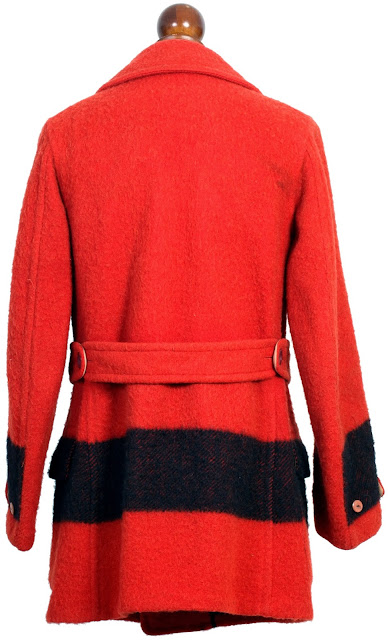 A bit about the company, from a history piece I wrote originally for "The Fedora Lounge"
: The F.A. Patrick Company, proprietors of the Patrick-Duluth Woolen Mills of Duluth, Minnesota were responsible for taking the Mackinaw coat out of lumber camps of western Canada and introducing them to students, workmen and athletes across the United States. Early on, the Patrick Company were jobbers, making dry goods, primarily for clients in the Northwest of the United States in Canada. In 1901, Patrick began buying fabric from a Scandinavian mackinaw cloth factory in Fosston, Minnesota. In 1906, seeing potential, Patrick bought that factory and began making their own Mackinaw cloth, eventually becoming one of its leading producers. The fabric and the coats made from it were popular with miners, fur trappers, lumberjacks and hunters.

In 1912, Patrick launched a new, refined mackinaw design. It was double breasted, belted and sported a collar described in the ads of the period as a "nansen" collar. Though the term also existed then, we now refer to this style as a shawl collar. The coat was 35" long and was available in 24 and 32 oz wool mackinaw cloth, in a wide variety of colors. Salesman Harry Harrington began to pitch the Patrick Mackinaw to clothiers in college towns. "It was not long after that that mackinaws became a fad with students generally, and as the college student invariably sets the styles for young men's clothing, it quickly spread over the whole country". The early mackinaw trend was marketed in a similar way to the current workwear trend, trading on the rugged associations of the workers for whom the garment was originally designed. The mackinaw fad boomed, and shortly, a number of other manufacturers sprung onto the scene, producing mackinaws of varying quality from a variety of cloths. Large quantities of Patrick mackinaws were sold through such high end stores as Brooks Brothers, Rogers Peet, Wannamaker, Abercrombie and Fitch, Brokaw Brothers, and A. Raymond.
It is around this 1912-1913 period where the name "Mackinaw" begins to be more associated with the short, double breasted, shawl collar style, and less with the mackinaw cloth material from which it was made. The fad lasted about a year and a half. Patrick could not keep up with the growing demand caused by the collegiate fad, and the inferior fabric quality of some competitors led to the downfall of this first-wave craze.

Seeing the end of the craze, Patrick-Duluth re-branded its mackinaw once again, refining its pattern and marketing it to farmers, children, hunters and outdoorsmen, workers, and sportsmen. Its durability, warmth, low price compared to comparable overcoats or sheeplined coats, made it an easy sell to these markets. Alongside sheeplined canvas coats, Patrick Mackinaws became the de-facto winter coat of railroad employees. To further expand the market, patterns were made for men and women, boys and girls. Patrick intensified their national advertising, placing ads in the Saturday Evening Post, Country Gentleman, Farm Journal, Woman's World, American Boy, Youth's Companion, Boy's Life, and many more. The name of the product was shortened from "Patrick-Duluth Woolen Mill Mackinaw" to simply "Patrick", in a bid to make their brand name the generic trade name on the market, thereby foiling the business of competitors. Their slogan "Bigger than Weather" was penned by Elbert Hubbard. Ads were illustrated by Peter Newell and Clare Briggs. In the years between 1911 and 1914, Patrick had quadrupled its production, expanding from their two story mill to a six story mill on Duluth habror, a garment factory in Duluth, and knitting and spinning mills in Mankato, MN. 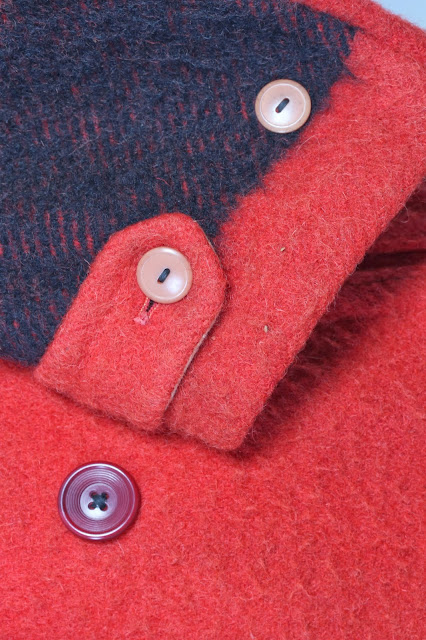 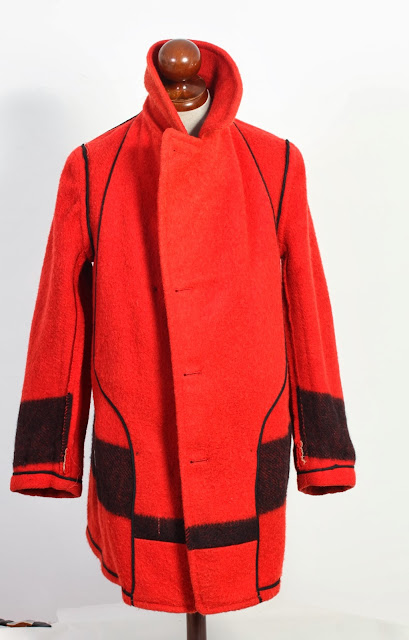 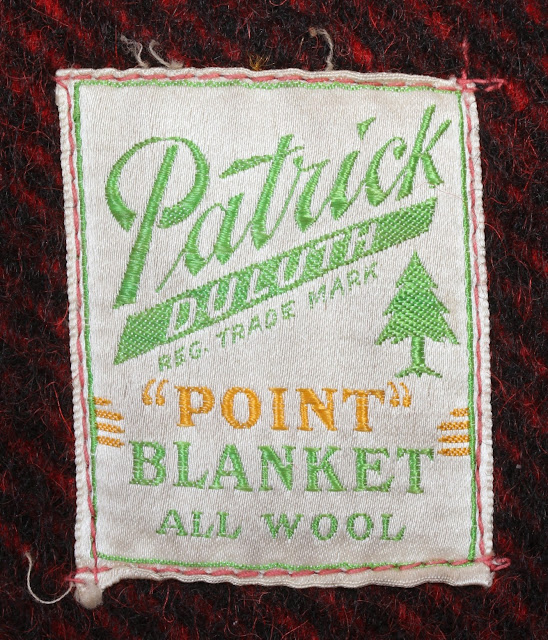 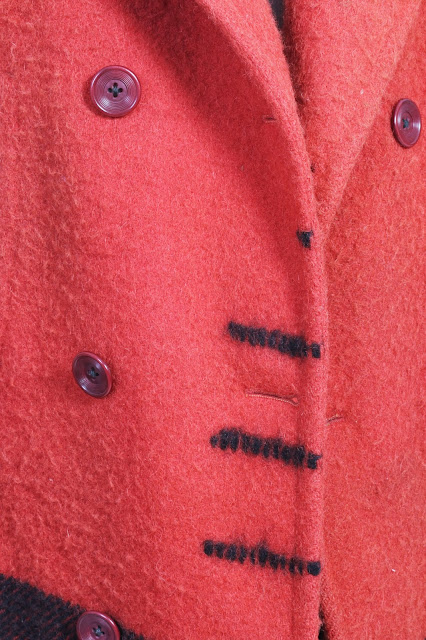