In the late 1920s and 1930s, the modern leather jacket was finding its form. Designs departed from the knit cuffs and collar jacket which would become the military A-1 flight jacket and started experimenting.  The Cossack jacket was born. While manufacturers designed jackets which operated under a set of "rules"- leather waistband, cuffs and a waist length, each put their own take on the design. Many of these early models had a shawl collar, but some makers had collars that were more squared off.  Others had a leather lower section and a knit upper section. Suit style notch lapels were popular, again, with as many variations in their cut as were found on suits of the period.  Pockets were not limited to flapped patch pockets.  Handwarmer pockets with a "D" shape, both inset and patch were seen, as were buttoned handwarmers. Sleeves were available with raglan shoulders, with button cuffs, with button-tab adjusted cuffs, with belted cuffs. And all of this is within a narrow time frame and a specific type of jacket.

When I was dealing primarily in fedoras, certain models were decided to be "iconic", and prices skyrocketed. Generally these were common models of moderate quality and produced in large quantities. Despitea  myriad of makers and designs and decades of production to chose from, many people who claim to want something vintage and unusual, want it to be the same vintage and unusual piece as all their friends have. Even in a community centered around rare items, herd mentality rules.   I suppose such is the nature of collecting.

With all the variations in the original designs of leather jackets from the early 1930s, it truly seems a shame that so many reproduction companies ignore source material and instead reproduce other reproductions to cash in on their popularity. There are too many fascinating and forgotten vintage designs to draw upon for so many to retread the same ground. 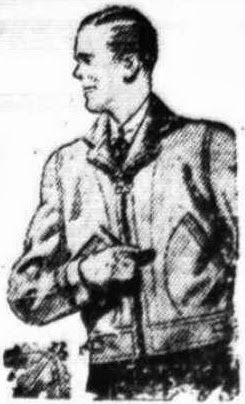 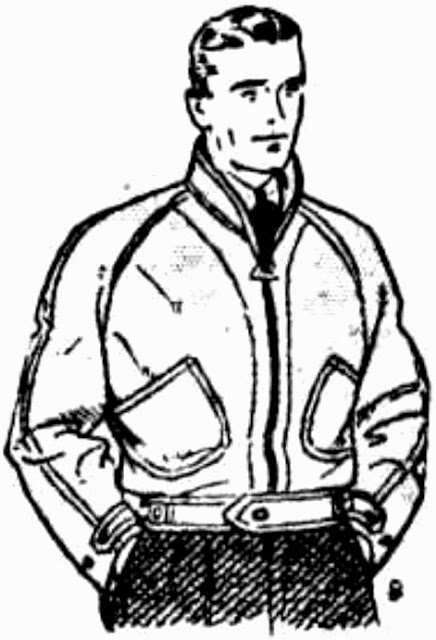 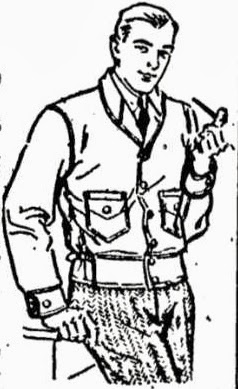 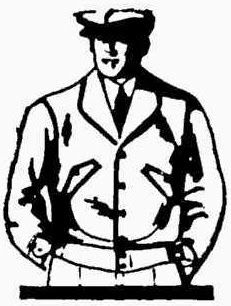