The Monarch Manufacturing Company was founded in 1892 by Paul Asch (b.Hamburg, Germany, d.1909). At that time, it produced primarily mackinaw and sheeplined coats. Asch was joined in 1905 by Sidney M. Cohen, (president) and in 1908 by his son-in-law, Galbraith Miller Jr. (Vice President and Treasurer). Galbraith Miller died in 1936, but  his son, A. Galbraith Miller, took over his position. Possibly due to the mackinaw boom of the 1910s, Monarch's business tripled between 1912 and 1917. In 1917, they relocated to a new factory, located at 246 East Chicago St., Milwaukee, WI. During WWI, Miller was "chairman of the war service committee of the garment industry under the war industries board and was also special procurement officer of the Quartermaster Corps" (source). They built at least four more factories in Milwaukee, employing over a thousand workers by 1922. Throughout the life of the company, they specialized in leather, sheepskin and fabric outerwear for men and boys.

Google Streetview of the building as it stands today.

The sign advertising Monarch's various products is still just visible on the right side of the building.  Most legible is the word "mackinaws". 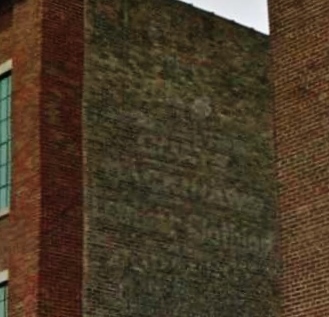 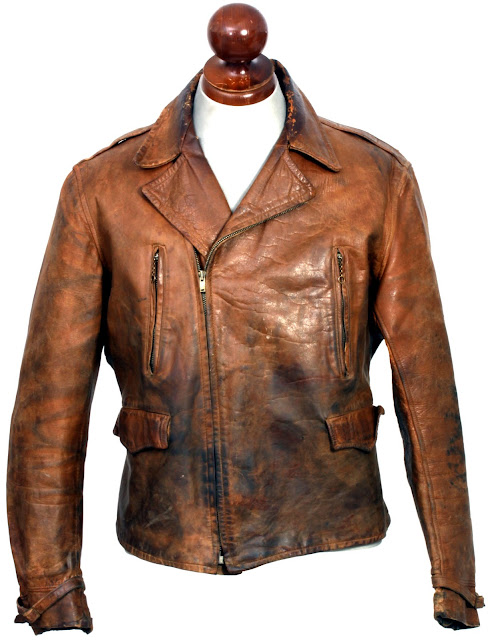 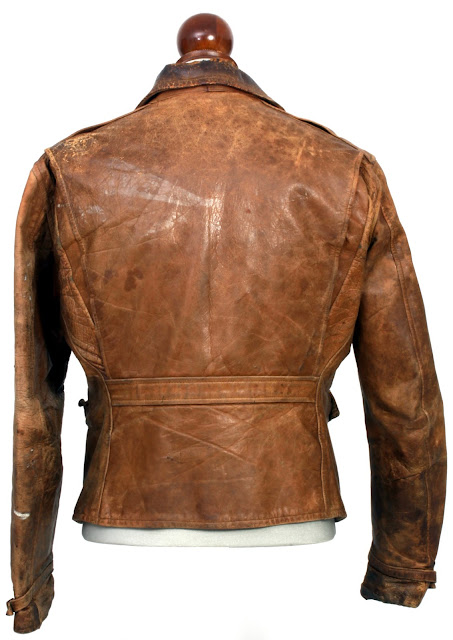 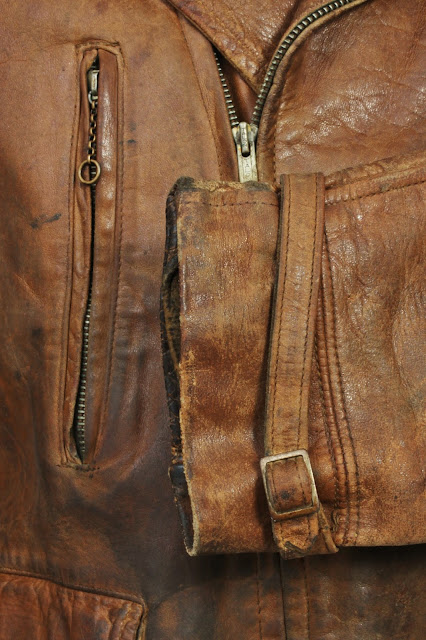 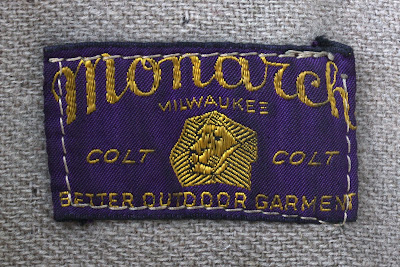