Carter and Churchill was founded in 1869 by William S. Carter, after leaving his uncle's company, H.W. Carter & Sons. He was joined by Frank C. Churchill (former salesman for HW Carter), who would come to be the company's treasurer. The company was headquartered in Lebanon, New Hampshire. Starting in 1880, they produced clothing under the "Profile" label, named after the (former) New Hampshire rock formation, the Old Man of the Mountain. They registered that trademark in 1916. Early on, they were also producers of Lebanon Overalls, work shirts, mackinaws and coats. As the decades wore on, they dropped product lines to specialize in their ski clothing lines, which they continued producing into the 1990s, under the "Profile" name. 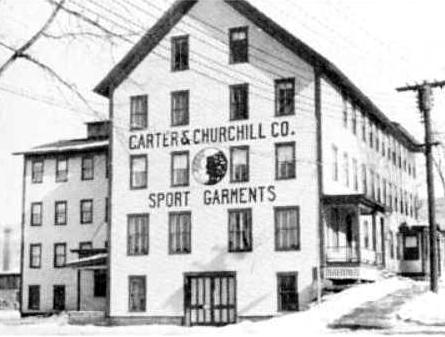 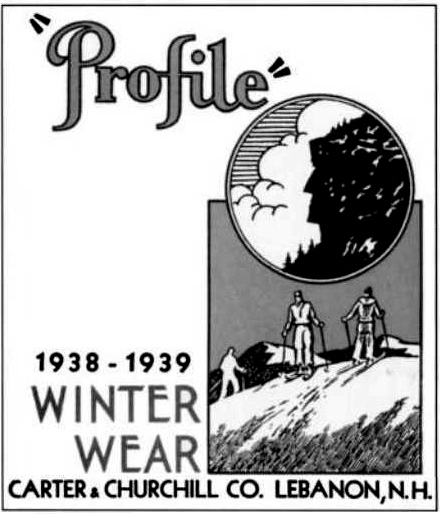 Here's an example of one of their mackinaws. These point blanket coats were popular with sportsmen in the 1920s and 1930s.  At the time, the fabric was one of the most expensive options available for mackinaws, generally more than doubling the price over a standard melton or mackinaw cloth. The label design used on this coat was last used in the mid 1930s, so this dates from before that point. 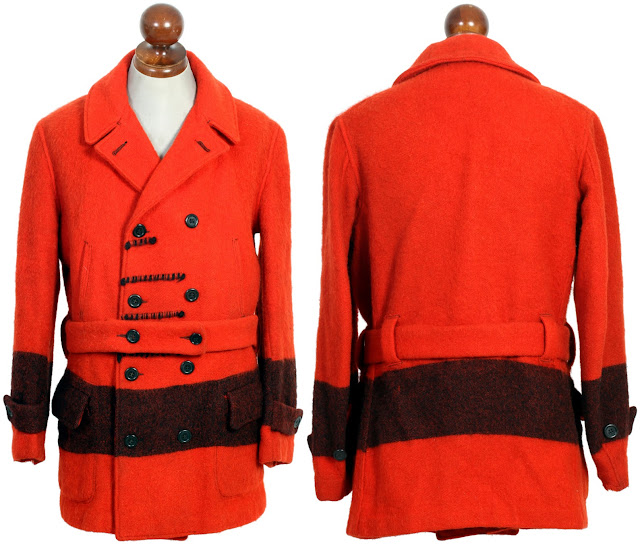 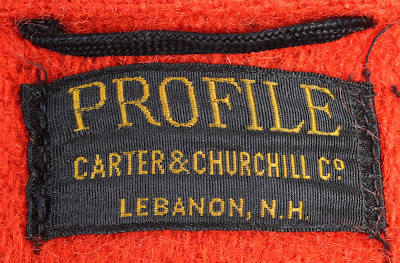