Fit, Failure and Frustration: Truth and Authenticity vs. Vanity 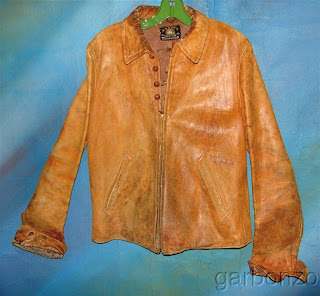 One of the greatest challenges of my life has been trying to launch my new brand of vintage leather jackets.  The task has been overwhelming.  For years my business has been supplying stores and designers with vintage pieces and knowledge to help create and sell amazing clothing that otherwise might have been lost to history.  It has been a journey of self discovery.  My grandfather died 3 months after I was born.  He was a schmata man.  He grew a small business into a successful sportswear company that was long gone by the time I was old enough to want my first pair of Levis Red Tab 501s.  I had no clue that I would ever be in the clothing business. 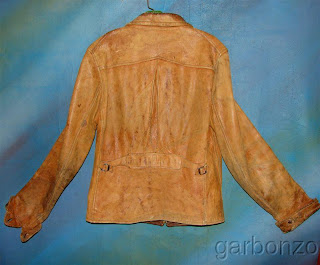 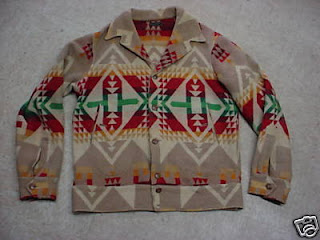 Since I embarked on this mad scheme to recreate  leather jackets and materials from the pantheon of recent history,  I have faced what seem insurmountable challenges to my limited and developing skill set.  One of the biggest challenges has been commitment to fit. Fit is the way in which garments sit on the body.  If a body panel needs a curve or a taper, if a seam needs a quarter inch more or less, it will affect the overall look of the entire garment.  We as a culture take for granted that we can walk into a store and order skinny fit, boot cut, regular fit, narrow fit, low cut, high cut, loose fit and the multitude of varying fits for jeans, jackets and shirts. Muddling through these combinations and permutations of pattern-making is not childs play, and certainly not a skill that you can just hire someone to  make decisions for you. 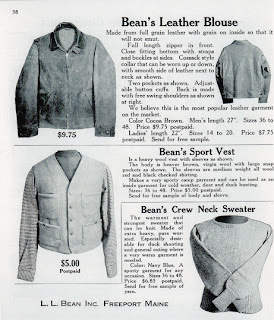 So I've spent hundreds of hours making cloth models and mock-ups trying to decide on fit.  To sum it up the new millennial man is taller and heavier than the 1930s man.  So any jacket designed has to be modified to fit the longer frame.  But the real question becomes whether or not to keep the "true" fit.  True fit is different then changing the body type.  It is extremely important when designing clothing to understand the history of "fit" when jackets were designed. Jackets designed before WW 2 were distinctly different then jackets made during the war.  Previous to the war many companies often existed in relative isolation.  Until the advent of radio, a national transportation system, news papers and other forms of mass communications, it was difficult for designers of clothing to compare and study their competitors.  In fact the "trades" were learned in centres of commerce.  And those traditions were more likely "folk" in nature passed from craftsman to craftsman, and unless situated beside a neighbour in competition there was less impetus for development and change.  This is often reflected in the relative simplicity  of design of pre 1940s clothing. 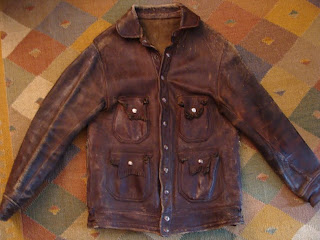 The body shapes of early clothing are often repeated from company to company.  The earliest manufacturers were more influenced by new technologies like the sewing machine, snaps and rivets, and threads and fabrics then the exploration of fit and body type.  It would take the research and standardization of sizes to create the new patterns of the post 30s which honed the fits that would accommodate the soldiers of WW 2.  So there in lies the rub! 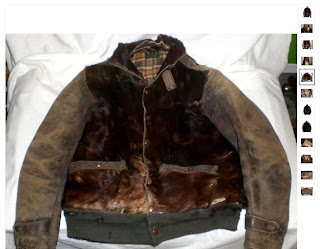 My greatest dilemma and what is costing the most money has not been designing the beautiful lines of my Himel Bros collections.  It has not even been tracking down the most authentic materials.  It has been trying to work out the patterns the best reflect the authentic fits of the periods that the designs fall in and whether or not to modify those fits to meet the interests of some who would rather have a body hugging modern jacket look!  Look at all these 1920s-30s jackets.  Notice how the body shape is in actuality not tapered at all.  In the early period of jacket design, part of the beauty and simplicity of these early designs reflects in the fact that the body is essentially a symmetrical tube, like a sausage. 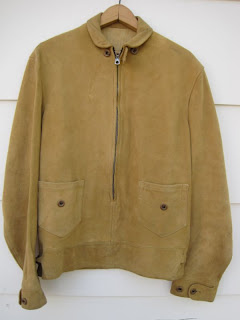 The shape of the torso rarely changes in dimension from the armpits to the waste.  What this meant in fit terms is that the jacket always seemed to look awkward.  It meant that the back of the jacket required extra space to allow the wearer to lift the arms, and that the arm holes must have fit right up into the arm pits to allow mobility!
Also typical of these early jackets is the use of gussets.  Rather then the more complex bi swing backs of the 1940s, simple expansion and contraction gussets were used to allow the fit and tightening or expanding of the jacket at the back and waist.  The arms are usually awkward tubes, and the cuffs and waist often finish higher or shorter than a modern jacket.  This was likely for a couple of reasons.  In the pre war period, workers would wear their pants much higher up.  The waist would fall at the bellybutton allowing jackets to come down less.  This would allow for more mobility and not force a design that needed to accomodate the hips.  Also likely one could access trouser pockets easily.  Secondly most people wore gloves and or worked with machinery.  A long sleeve length might inhibit access to tools, pose a risk of being caught or just plain get in the way.  A lot of times earlier jackets accommodated gauntlet style gloves which would cover the gap between the cuff end and the hand.  That would make for a very nerdy fit. 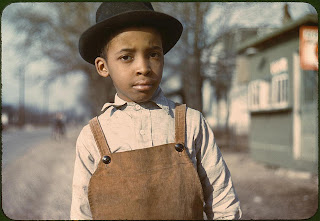 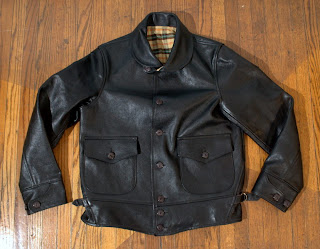 One of my goals with my Himel Brothers Jackets has been to maintain a true "depression era" fit.  So while lengthening the jackets to accommodate the longer modern man, for the most part I have struggled with creating the perfect awkward 1930s fit.  The arms are somewhat tubular, the body is sausage like on my shawl collared Heron jacket.  The body never quite seems to sit right while at the same time the arms allow very nice movement because of the extra leather on the one piece back.  This was an extravagance that was typical in early jackets when the availability of clean nice big hides to cut big back panels was not an issue.  It is interesting to note that early motorcycle leather jacket companies started to modify the design of a sports jacket to meet the unique needs of early motorcyclists.  The earliest innovations included a centre weighted expansion gusset, underarm gussets to allow forward extension of the arms , the addition of tapered cuffs and shorter body lengths to keep leather out of the spokes.  The tighter fits helped keep skin off the dirt in case of a fall. 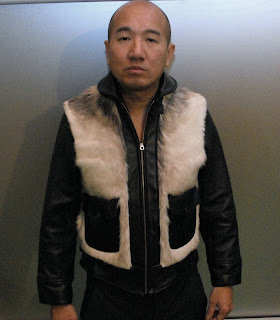 The early motorcycle jacket makers created larger closable wind flap collars, using zippers with wind proof flaps and other innovations that specifically addressed the need for warmth and protection when moving fast.  These adaptations come to a head in WW 2 when money for research and military specifications force an entire new approach to mass production and the garment industry.  I am writing more about production on my new wordpress blog about the trials and travails of starting a jacket brand at Himel Brothers Leather Blog 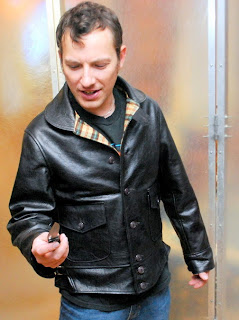 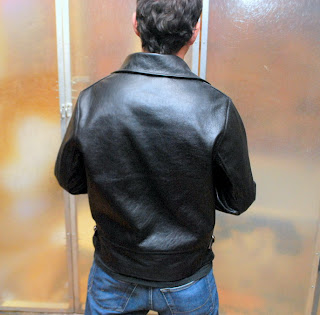 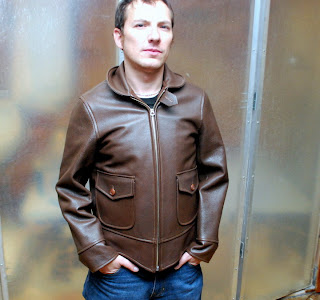 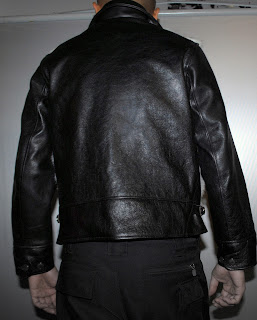 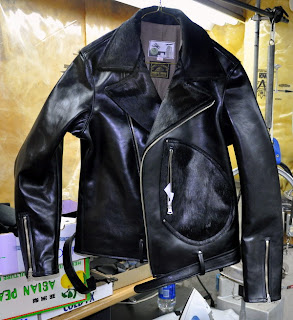