Death of Online Auctions, Ebay and the Web 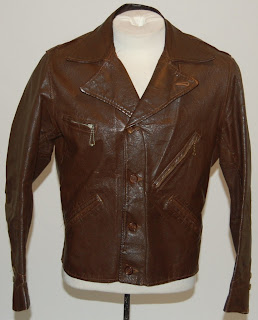 I've been swamped over the last two months.  I have been running like a maniac both preparing for the holiday season and trying to get my new website for Himelbros working for the new year.  I have large plans to try and grow my site into not just a market place for my brand but I hope to be able to sell other finely crafted "small batch" vintage inspired swag and true vintage pieces.

I had an important reminder why there is urgency for me to get this site up.  This week I decided to list 35 items in the auction format on Ebay.  I've been on Ebay since its opening.  There is a long long story here, one that some of my friends think is a tall tale, but suffice to say before Ebay, the first online auction was a vintage clothing auction in Utah.  I was flatly rejected when I put out proposals to develop an open use online auction for collectibles by developers here in Toronto.  When Ebay opened up it was a godsend for me and my forward thinking peers. 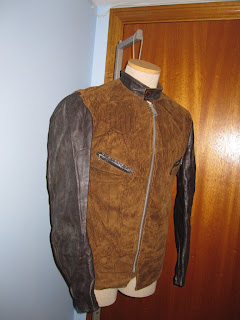 Sadly today the reality has set in for me that Ebay is dead for selling.  I've seen the end coming for a while as after almost 15 years of selling the golden era of the auction format has come to a close.

While the price of running and hosting your own selling site is as cheap as opening a blog, Ebay became an increasingly hostile place for sellers of collectibles.  Those junk dealers and garage sale enthusiasts were the very same people who built the base of Ebay.  Unfortunately for Ebay they became increasingly over managed and viewed as expendable.  The site has geared itself to try and manage customer satisfaction, and charge exorbitant fees in lieu of its increasingly managed marketplace.  What the management failed to realize is that the buyers on Ebay are also the sellers.  As it became increasingly difficult to sell, the very competitive marketplace of bidders were being booted off and alienated as sellers.  While the theorists and controllers of management debated the declines in sales, real people were being alienated from the fun and open marketplace that was Ebay and building their own sites, or the many other nearly free auction sites that are micro competitors. One of my classmates from high school assumed the head of Ebay Canada and I often thought perhaps I could convince him of change before it was too late.  Even he left in controversy as Ebay fell into dissarray. 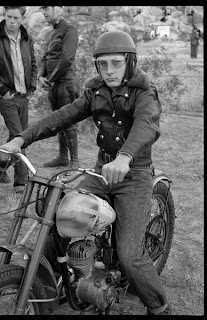 The long and the short of it...I listed 35 auctions at 99 cents and sold 10 items for 99 cents.  I would be better off donating my goods to a charity store.  If a brother cant sell a perfectly good n-3b for 99 cents the value of online auctions is practically nil!


That being said I am getting ready for a holiday and a new start in the New Year.  Here are some nice juicy photos of jackets and boots...some of my favourites of the last few weeks!

Here's an interesting link to a fellow who really really likes leather...I don't know who he is but he sure looks slick and into his leather...and that makes him interesting to me!
Selby on Alfus the leather king 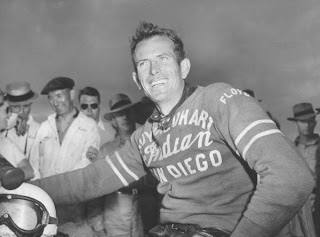 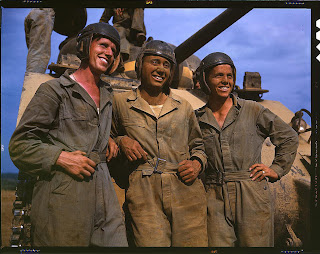 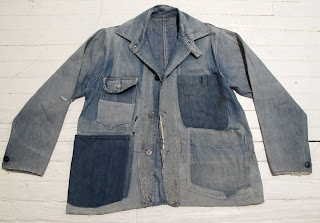 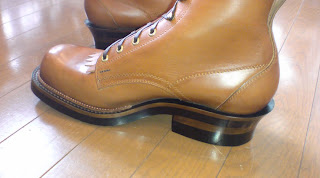 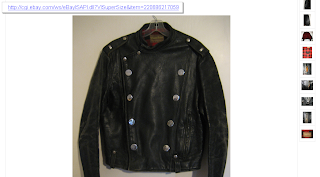