So I normally try and avoid politics and controversial subjects in my blog.  But a funny thing happened on my way home from the office tonight.  I stopped by my friends French bistro for a glass of wine and outside was a large group of loud, angry protesters with megaphones protesting the slaughter of horses.  You see my friend owns a restaurant that serves horse on the menu.  Now...before I continue it needs to be understood that I eat meat.  Like most of the world I enjoy the consumption of flesh.  I like my meat healthy, organic and well treated...but not simulated nor replaced with soy.  That being said I eat soy too!  I also hunt and fish and believe in the practices of ethical farming, local food, and ethical slaughter. I believe in these things because I know that the flesh of well treated animals tastes better, is better for me and harms the world and the well being of the animals less.  I can say this because I have killed animals and understand the seriousness of such a task.  My friend's restaurant believes pretty much the same thing.  He goes out of his way to find local farmers who grow their own livestock, treat them well and slaughter them ethically.  Apparently the "horse" crazies have attempted to adopt the wave of politics around ethical farming to promote their crazy horse freedom agenda.

These groups feel that horses are "pets" . Subjugation for human use, and as pets is fine but eating...no no.  As such they have gone out of their way pressure the U.S. government to pass laws banning horse slaughter for food.  This has resulted in the inhumane treatment of horses in the U.S. where Americans are shipping their "pets" long distances for slaughter in Mexico and Canada. In Mexico they dont exactly regulate horse slaughter.   By severly limiting the commercial use of horses these groups are creating stressed economics for the sale and processing of horses.  Rather then encouraging investment in the industry and improvement of  conditions, they are pushing the slaughter of horses to unregulated markets and substandard conditions.   For some reason these anti meat groups feel that rather than making sure that animals are well treated and slaughtered humanely...they prefer to  ban horse slaughter entirely.  Last year in Canada 93000 horses were slaughtered for consumption in the  European and Asian markets.  The anti horse people present this industry as though it is some exotic meat industry like eating monitor lizard or raw monkey brains.   90000 horses....that is a lot of wasted agricultural resources.  You can trust me that from the perspective of both history and the leather industry, horses have been a valuable agricultural commodity in North America for centuries.  Horses were not pets, they were work animals.  Yes,  hopefully they are loved and cared for by their owners, but at the end of their lives they had been a valuable historic resource for leather and meat.  All the vegan ism in the world cannot change this.  There are many many people whose jobs and industries depend on agriculture and agricultural products, and horses are part of that process.  Horse leather was, and is the best leather in the world for garments and shoes.  Mistreated horses make for bad hides.  Nobody in the world wants to eat mistreated animals, or make leather from abused horses, abused horses have scarred skin which is useless.  Unfortunately the people behind Bills to ban slaughter are not interested in horse well being, they are interested in horses as pets, and people as vegans.They will come after you for your beef and chicken next! 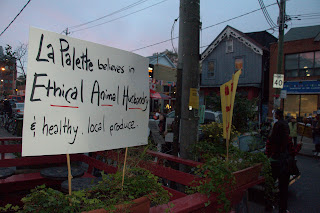 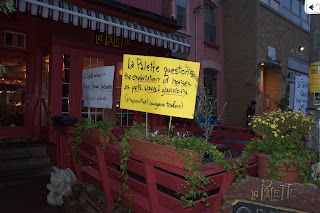 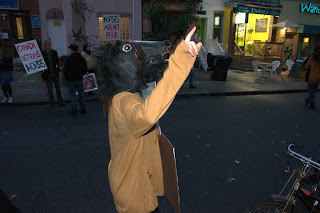