Blogging: Pulling the Trigger, and the Lost Past 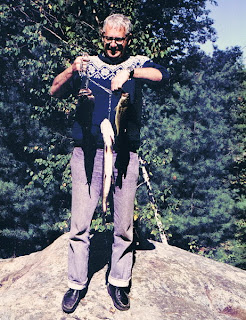 Its been a long time since I have made any significant posts.  I complained about "blog fatigue" and other ailments.  I would sit down in front of the computer and stare blankly into the screen and wonder what could I possibly post about.  The summer began and time passed and even though I have been constantly working I lost my ability to share my thoughts through my blog.  Well,...summer is over and fall has begun.

I found out in March of this year that my dad had cancer.  This started a long process of trying to treat the cancer and then the realisation that death was at our door.  My dad died in July and I still find myself drifting about here and there thinking about him, me, my past, his past and my future.


I never really had a great relationship with my dad...that is to say I didn't have one until the last few years.  Since about the time my wife's dad died I never really thought about my relationship with the old man.  After that I spent a lot of time trying to figure out what I needed to do to try and catch up for lost years and repair the mistakes that both of us had made in the past.  I spent a lot of time filling up old psychological ditches and trying to build some nice times with dad.  It certainly helped that Nancy and him got along like peas in a pod. 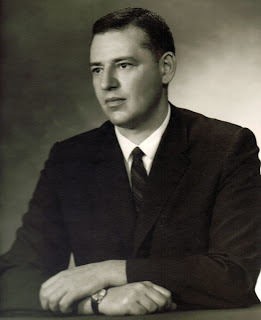 For a guy that spends most of his time thinking about the past, and nostalgia and vintage...the strangest part for me of losing a parent is losing all those old memories and stories that only my dad knew.  Some he shared like old bedtime stories about his youth long past..adventures of young men, friends and family long burried, but most were lost forever into the blur of the past.  For all his faults,  my dad was a real character, and I was pretty similar to him in personality.  He grew up during the war living in a two bedroom apartment with a large family above a schmata"store.  There was never any question that my dad would be a doctor and not in clothing business.  Dad faced his share of anti-semitism, adversity and hardship but he was from an era where adversity was normal and it was a mans job to suck it up and never flinch.  This made for some pretty tough distant dads.  I try as I get older not to judge the past, realising how hard it is to get it together in our lives.  I believe that my dad like so many dads, had good intentions and that the life of a father in the 1960s had a completely different context then today.  A life lived well, and with good intention should be honoured.  Even though I did not have a lifetime of perfect memories I managed some really really good ones over the last 8 years and those made his death more bearable.  RIP Dr. Calvin Himel.

So now I am back and renewing my commitment to document my days as jacket designer, vintage clothing dealer and amature historian.  I am promising to post lots of stories about dads, jackets, fashion and history. 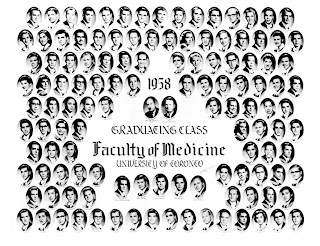 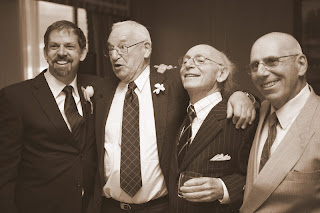 I have been amassing blogging stories like a volcano and am hoping to spew out some new and interesting stuff including the launch of my Himel Brothers website.  Once more I can only thank all of you who read this blog and keep me feeling happy that there are people who are interested in the same things I am and actually still read this blog! 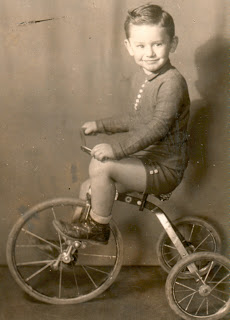 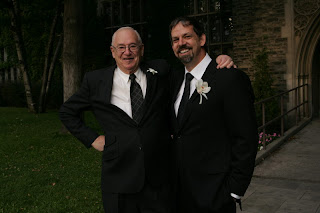 When I was a boy of fourteen, my father was so ignorant I could hardly stand to have the old man around. But when I got to be twenty-one, I was astonished at how much he had learned in seven years. - Mark Twain, "Old Times on the Mississippi" Atlantic Monthly, 1874 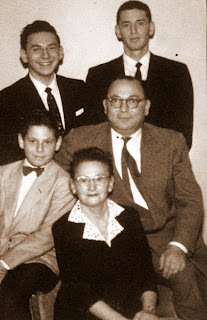