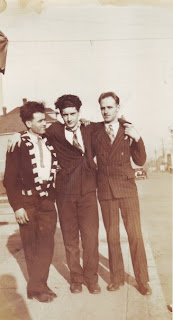 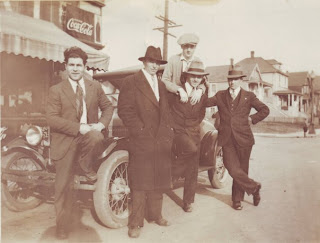 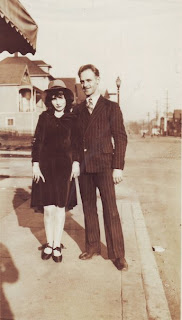 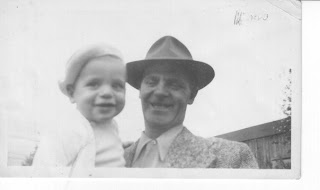 It is my belief that the amazing clothing of the past was born out of necessity, but also the interaction of the stylish. These style makers were not always the average joe but unique characters with incredible sense of design and bravado. Part of my love of clothing is the wonder of who wore the vintage that I discover every day. I've asked people I meet along the way to send me stories and photos of these past style masters. You can trust me not everybody was cool back in the day. I go through hundreds of thousands of pounds of clothing every year and it is the rare man or woman who dared to live in the exceptional garments and leather that I love so well!!
"He was born Amato Roberto Tranquilli in 1902 in Porto San Giorgio, a resort town on the east coast of Italy.
He came to the United States in the 1920s. Evidently there was confusion about his paperwork which caused him to spend a few months in the immigration jail in Bellingham Washington, before being put on an Italian ship and deported from the US. Right away he got in trouble. Mussolini had come to power in Italy--he caught hell for not giving the fascist salute. Because he was a deportee, they wanted to chain him to his bunk, but somehow he talked his way out of it. The ship's first mate had it in for him, though---always picking on him for the slightest thing. Finally, my dad reached his boiling point and challenged him to a fight. They came to blows, and the fight was broken up by people who were alerted by a metallic banging...This banging was caused by my dad repeatedly knocking the first mate's head into the deck of the ship. Amato was in trouble again. Fortunately the captain (who had taken a shine to my dad) ruled that when the first mate removed his jacket and cap, that he no longer represented the Italian navy!!!

Dad had many adventures---South Africa made quite an impression on him. He recalled one time he gave a little boy a pair of his old shorts....the boy was as proud as anything of his new garment.....Later, my dad and the boys on the ship went to the black part of town to drink.....They stayed past curfew, and started getting some VERY hostile looks from the natives. It didn't look very good. Whites who stayed in the black township after dark had a habit of coming to a very bad end. But then who should appear but the boy to whom my dad had given shorts. He guided them to safety...
Other memories of Capetown include seeing a plantation where blacks toiled as far as the eye could see, and their overseers poised over them with bullwhips.
Another story he told was of giving loaves of bread to the crowds on the dock....Not a single person ate until everyone had a share. " As told by Bob his son.

Roberto was clearly a stylemaster. He worked as a fisherman, a miner, and he was ultimately and utmost a terrazzo mechanic. Bob told me his dad said of mining..."I'd rather work a mile in the air than 10 feet underground" . What amazes me about Bobs dad is the dignity that is apparent in every picture of him, and that as a working class immigrant that his sense of fashion was impeccable. What an adventurer he was! 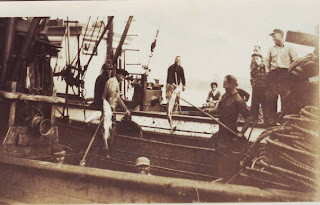 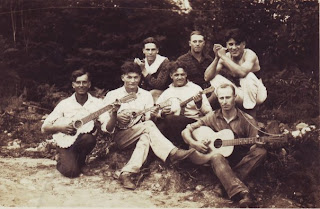 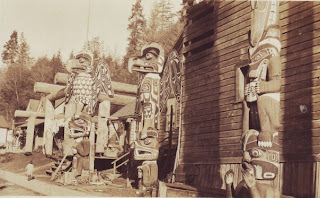 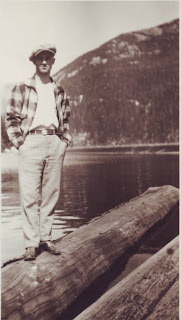 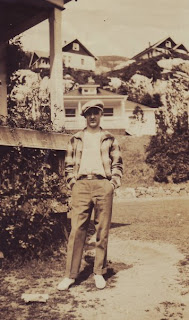