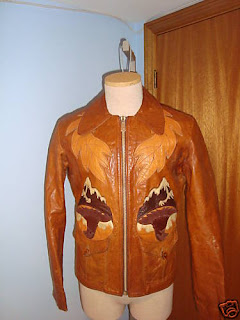 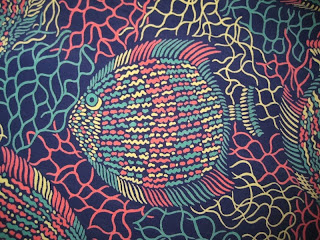 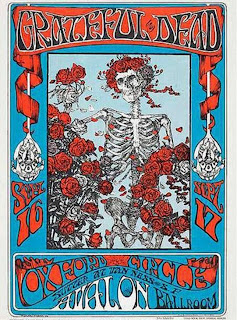 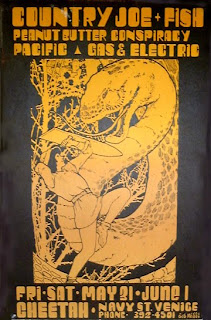 One of the curses and benefits of being of "my generation" was the great social confusion and privileged that was the bounty of GenXers. What I mean to say is that I grew up with all the ideological lessons of the sixties combined with the boom in marketing of the seventies combined with the economic vacuum created by the Yuppies (read post Hippies). The forces at work created an incredible melange of youth cultures in the eighties influenced by lots of esoteric education, real social discord and a rich tapestry of aesthetics and hyper-post-cynicism. More or less I come from a generation that knew too much and has been politically emasculated by playing social and economic catch-up. That aside what I really want to write about is one of the great fashion and social influences of my childhood, psychedelic art!
I grew up reading Mad Magazine, being exposed to hot wheels, build Revell models of monster cars...winning black light posters at the Exhibition (the local fair in Toronto) and watching tripped out television like Batman and H.R. Puffinstuff. I had no idea that all this consumption was secretly programming my brain with an absolute love of trippy design. When I was in my twenties I was so influence by comic art that I actually applied for and was offered work drawing comics for a small company in the city I went to university. Doodle Art (a Canadian invention) was one of the earliest creative influences I had. They were 3 posters of psychedelic line art with markers inside a tube and the goal was to colour the huge poster in until your brain burst with acid infused exhilaration. One of my many ventures in my later life lead me to Salt Spring Island where I met one of the many artists who contributed to the Doodle Art Pantheon..Bob Masse Bob met me on his motorcycle and took me back to his beautiful studio and gave me a personal tour of years of rock poster designs and stories. Sadly my dream of reviving Doodle Art ended when I realized the originators had sold the international rights to a mega-publisher, however they are still trying to sell the old sets in Canada...Doodle Art
These genius' have inspired an entire generation of clothing designers...guys like Peter Max, Crumb, Rick Griffen, Stanley Mouse, Rat Fink, Bob Masse and so on!!! 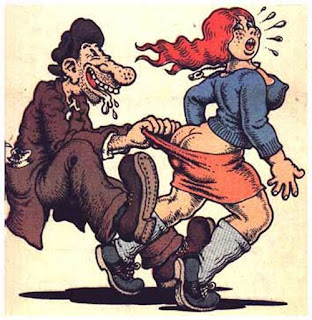 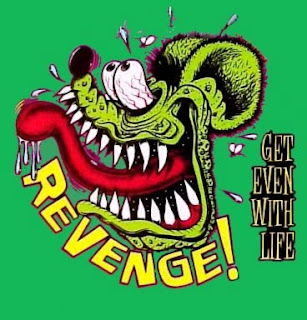 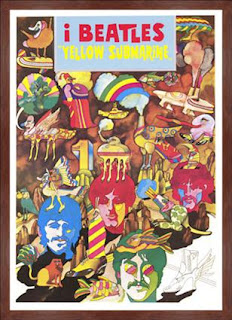 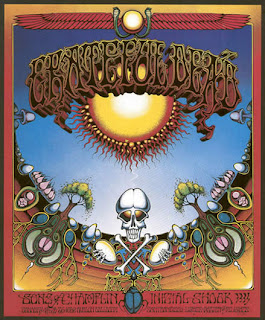