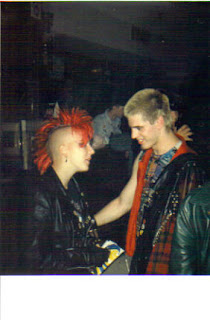 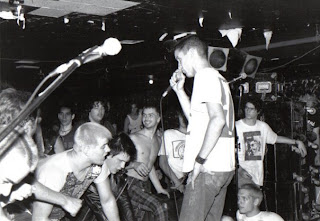 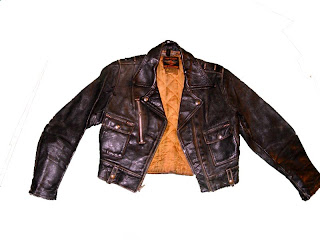 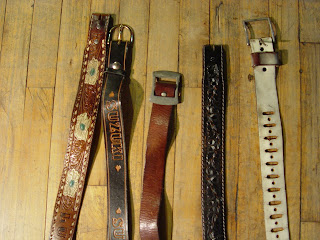 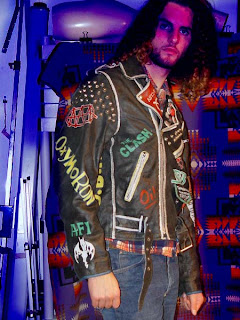 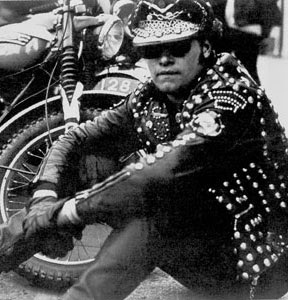 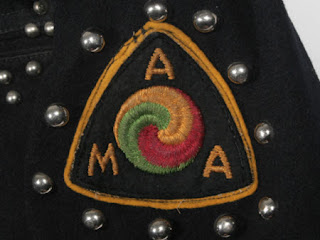 Customization and spot work were traditionally the realm of the warrior. Ancient knights customized their Armour not just for protection but so that they could be easily identified. These warriors could distinguish themselves in combat and strike fear into the hearts of the enemy. That tradition which can be traced back to the beginnings of human civilization incorporated popular culture in WW 2 when American airmen used their favorite media characters to decorate their jackets and planes and proclaim their achievements and intentions to their Nazi targets. Camouflage was not the concern unlike soldiers on the ground. The social and antisocial biker clubs that rose from the traditions of brotherhood and danger of WW 2 also sought to proclaim themselves through irony and often fearful imagery. Bikers routinely co opted and recontextualised popular culture icons into their jackets both combining powerful imagery and Armour appearance with practical protection from the road. One of the last great antisocial movements that celebrated this combination of culture, aggression and protection was the punk rock movement. Punkers celebrated their warrior status by wearing their politics on their leathers. Lefty punkers, anarchists, skins, Nazis all decorated their "war" gear appropriately with images of their musical heros, and studded their jackets like medieval knights in leather hobnail Armour. The goal was to strike fear into straight society, and their "enemies" in other groups. I added two photos of my old buddy Ken just to relive a moment in time

Sad ebay side notes of the month: Ebays new feedback rating system ensures that even when achieveing 4 stars out of 5, no seller qualifies for any discounts, search optimization and now sales. Part of the new requirement is 4 4.5 star ratings to get any discounts on Ebay. Apparently 80% isn't good enough, ebays c minus service requires a sellers A ++ rating of 90% or better. And because buyers think they are leaving good feedback with 4 stars, we all get to pay more to ebay...way to go!
Email Post
Labels: decoration ebay punk rock spot work spots ww2