Insainity, Ebay and the New Feedback!!! 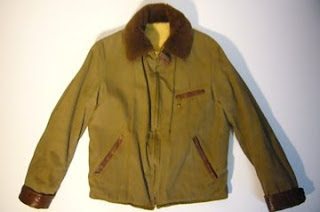 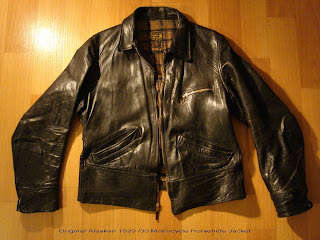 I rarely like to use my forum to complain about others but O joy O bliss I received my first negative feedback on ebay in a long while, and it was the first under ebay's new feedback system. I have been on ebay since it opened, in fact I tried to create my own ebay before it even existed. Believe it or not the earliest adopter of the online auction for collectibles format was in fact a bunch of buddies of mine in the vintage clothing business. Our secret Cabal of dealers were way ahead of the ebay game. I have both fortunately and unfortunately been with ebay through the entire rise and fall of internet selling. Wow, have they ever gone astray. The great irony is even though there have been failed attempts to compete with ebay, now that they truly have alienated their seller base, no one wants to step up to the plate and finally offer a competative marketplace.
That aside, I got my first negative feedback today. Wow, the new rules are so awesome. Not only did I get it from a guy who didnt even tell me he was unhappy but you should see the affect on my rating. Each feedback takes me down a full percentage point and now I cant even respond when I run into a problem buyer. Worst is there are financial penalties for me at a time when ebay is already charging sellers so much that they are looking for alternatives that are cheaper to sell through. I could go on but suffice to say, you combine a guy who doesnt understand vintage leather, and a personality disorder and a disfunctional public company and you end up with one very unhappy ebay seller.
Email Post