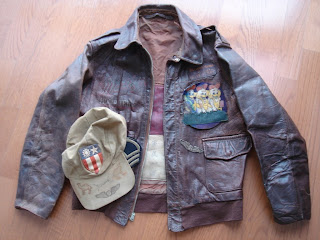 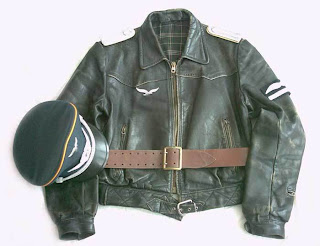 A Frenchman friend of mine got mad at me today and complained "what about European vintage clothing?" I had to explain to him that in my opinion there was no such thing!!! He was quite offended...what about Chanel, Dior etc....I replied this is not clothing. Clothing of the street or the basic designs we all wear were not created by Dior or Chanel. Modern work and street wear produced in the modern industrial age were in fact developed in America. The great brands of the 20th century flourished in the New World while Europe was embroiled in WW1 and WW2. North America rose as an industrial superpower, untouched by the wars there was time to develop the new styles synchronous to the new needs of a new age, and with new machines to produce them. My thesis that the best tailors of Europe, mostly of Jewish backgrounds fled to North America and built the modern clothing of today. While Dior et al may have created fashion haute, the major impact of modern clothing was worn and designed for the street. That being said, there are distinct differences between European styling and North American. Compare this Nazi jacket to the American A-2. While menacing, the Nazi jacket is somewhat ornate and fussy, starkly contrasting the simple functionality of the a-2. Shall I say metrosexual vs masculine. While quite scary, this fussiness exists in European styles today, and the masculinity that built the American clothing industry is sadly disappearing.
Email Post
Labels: EUROPEAN VS AMERICAN STYLE: METROSEXUALITY VS MANHOOD